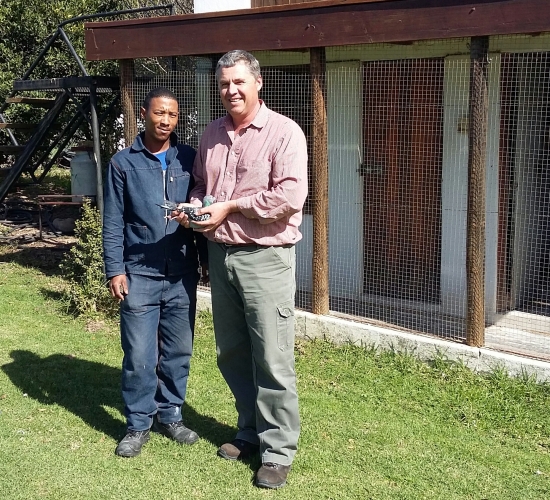 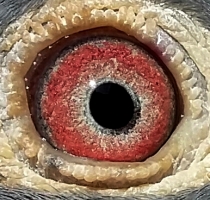 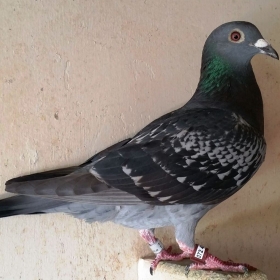 Three of their children have won 5 WCPTA races to date against an average of 5236 pigeons per race and other brothers and sister are first prize winners at club level. A summary of the results of the three WCPTA winners: